Designed to Support Healthy Stools Without the Uncomfortable Side Effects

What are FODMAP Sugars and Why do Many Children Need to Try and Avoid Them? 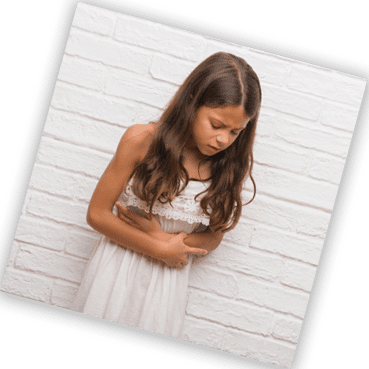 Children with GI Aliments may benefit from Reducing Some or All of These: 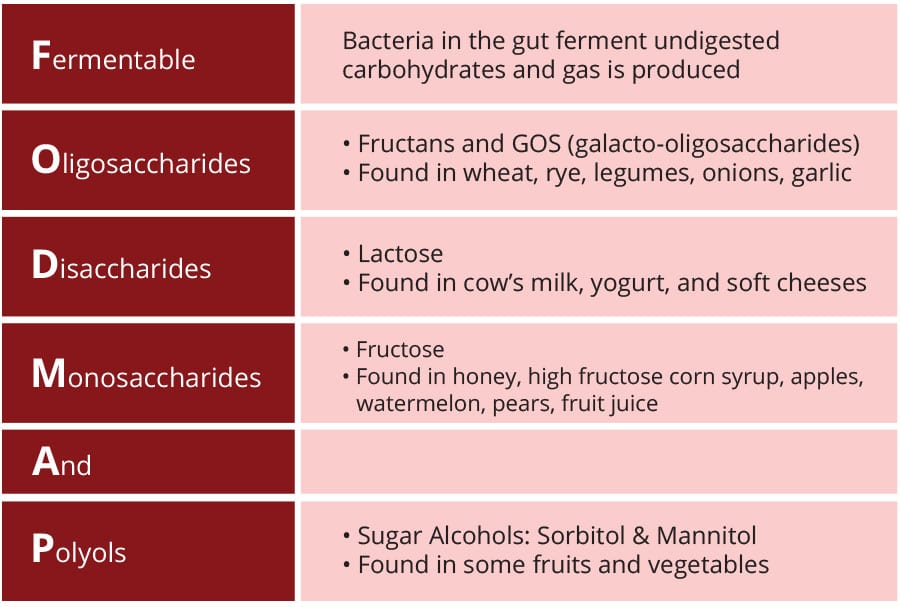 Why Have We Chosen to Be Low FODMAP?

What is in Our Essential Care Jr. Unique Fiber Blend?

Where do Our Prebiotics Come From in Essential Care Jr.?

What is Wrong with the Prebiotic Fiber Found in Other Amino Acid Formulas? 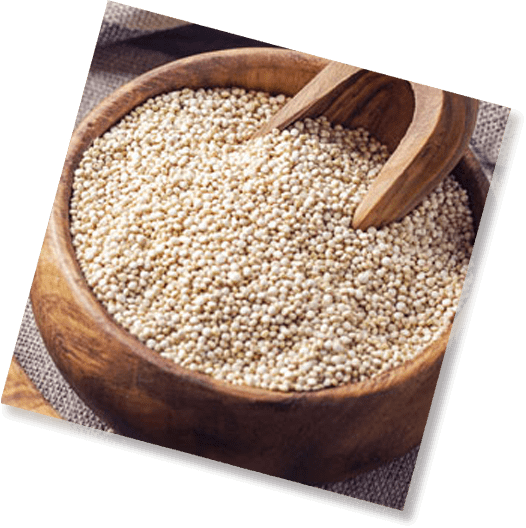 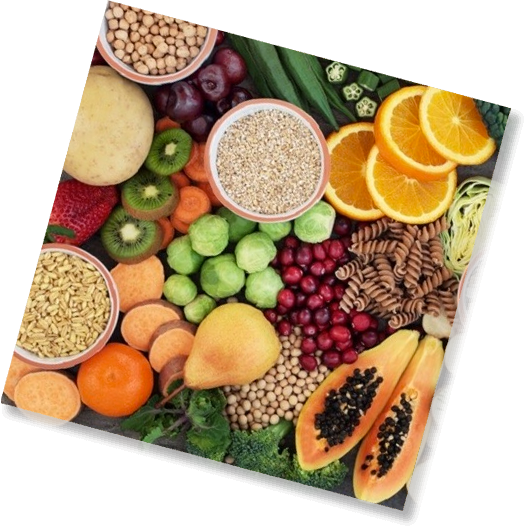 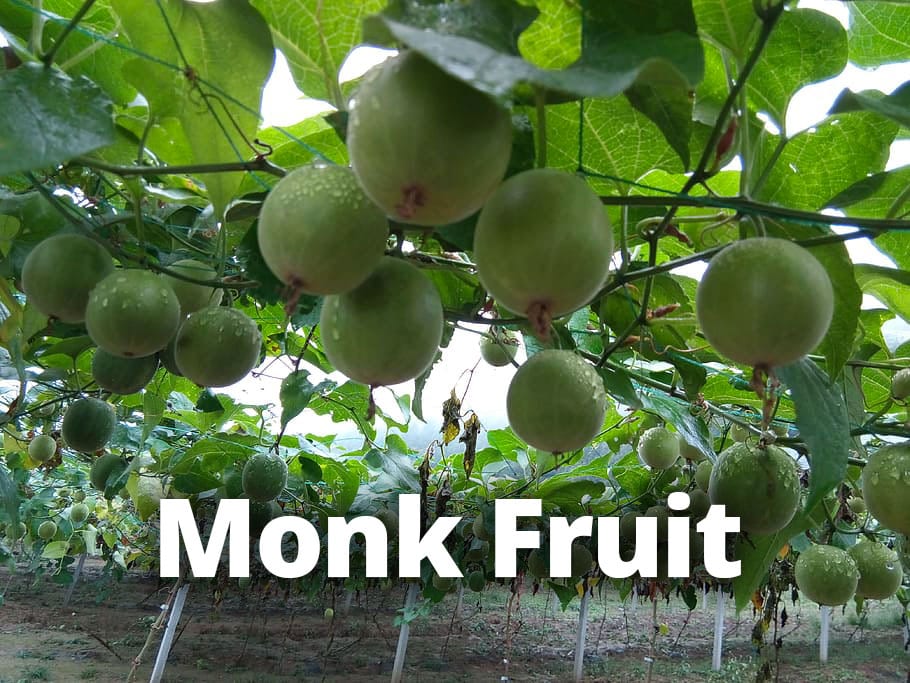 Satisfy Needs for Growth and Development

Why is it Important to Provide Higher Amounts of Protein in an Amino Acid-Based Formula?

Essential Care Jr. Provides the Most Protein per Calories to Maximize Protein Utilization 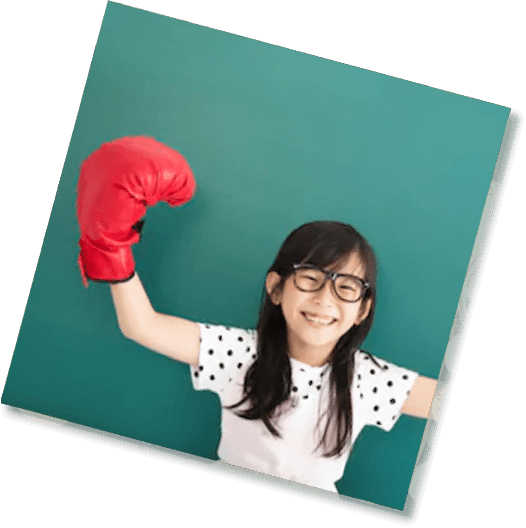 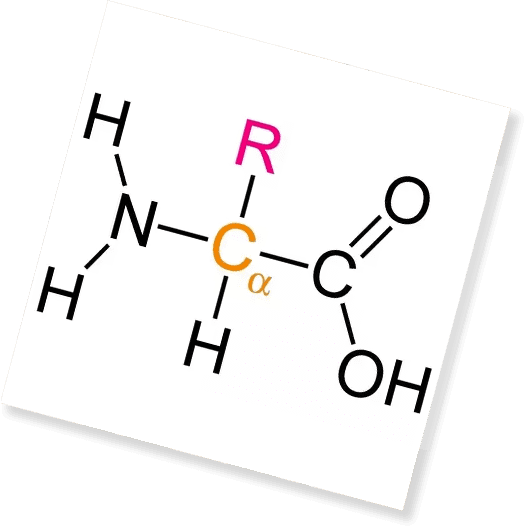 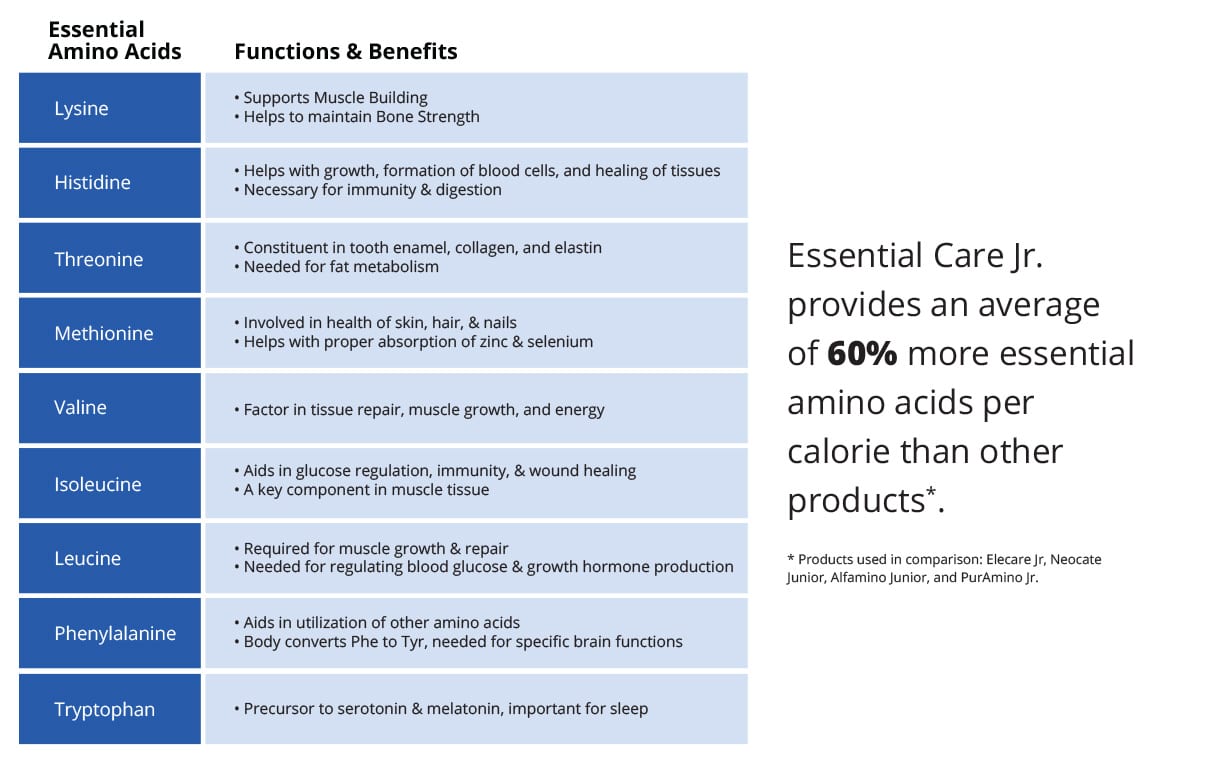 EAA-40L™ with 40% Leucine for Building Muscle 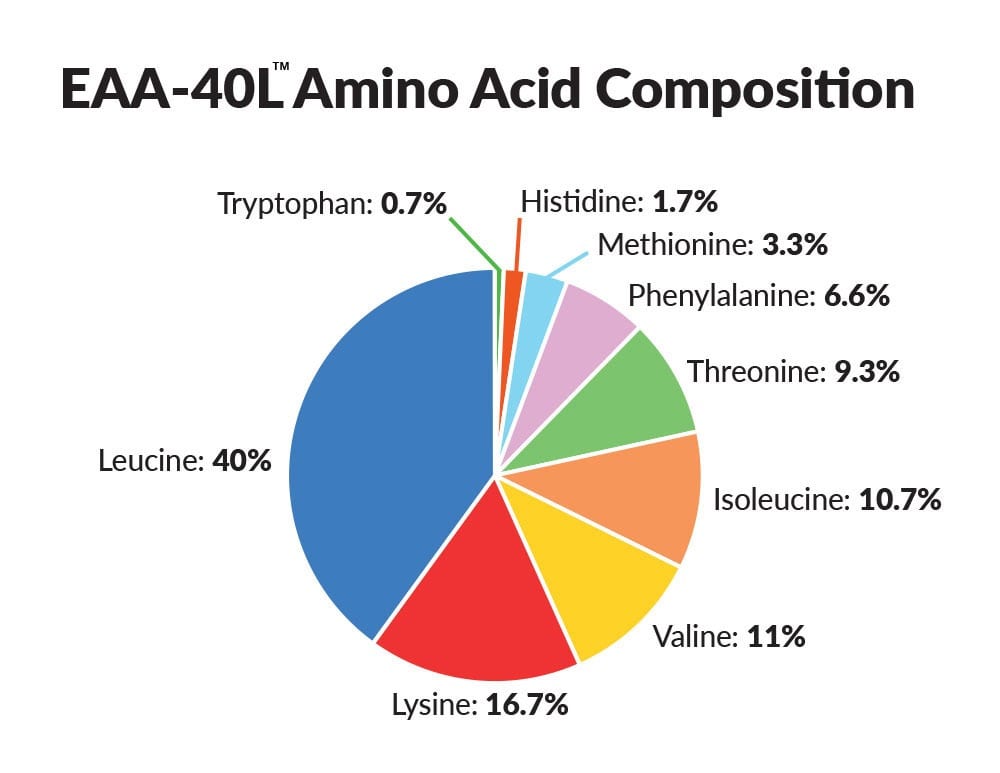 How Much Leucine Do We Need? 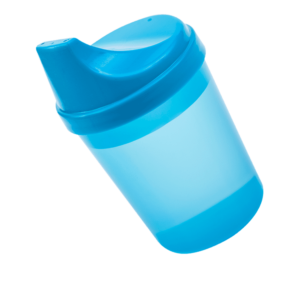 Contains 35% of Fat Calories from MCT 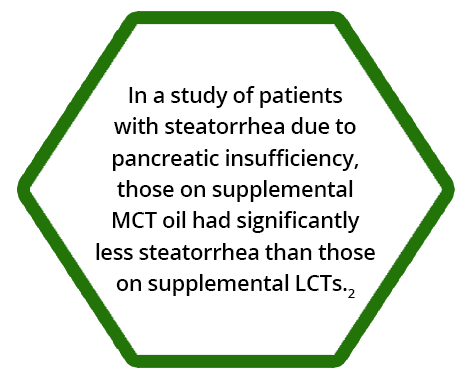 Why We Prefer Higher MCT In Our Formulation vs. Modular Supplementation 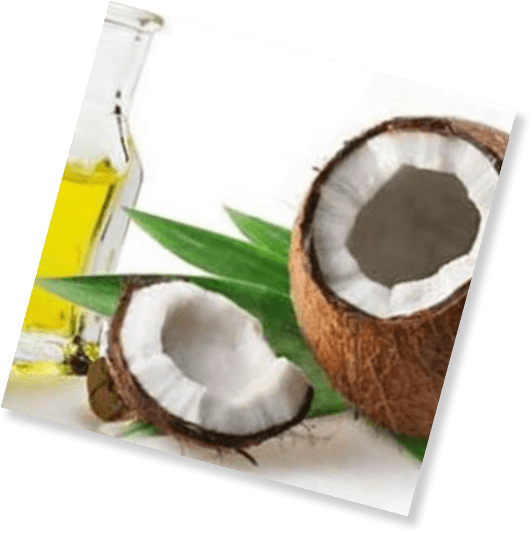 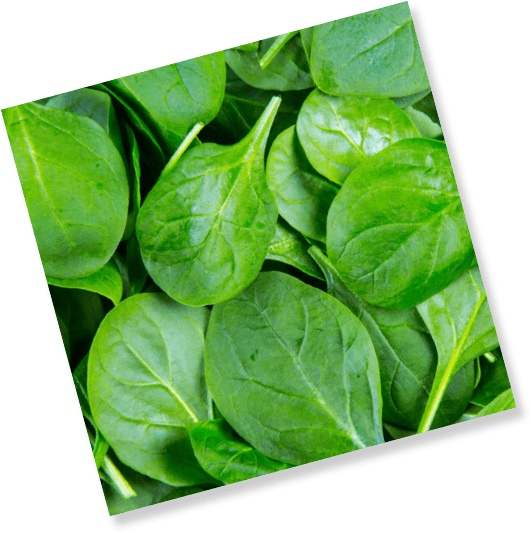 Why is Supplemental Lutein Important?

Lutein is an important carotenoid that has been found to be very beneficial to both brain and eye development. It is found naturally in breastmilk and fortified in some infant formulas due to its major role in early infant development. 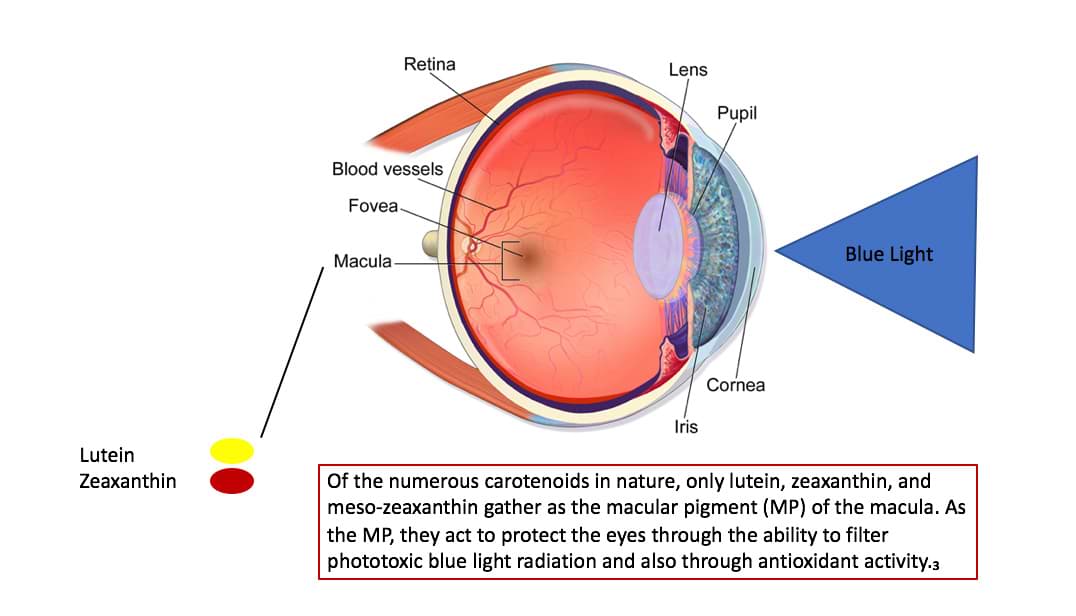 Due to the rising increase in the use of blue-light emitting devices, it is important that we work to protect children’s eyes. Lutein, along with zeaxanthin and meso-zeaxanthin make up the macular pigment of the eye. The macular pigment optical density (MPOD) is responsible for protecting the eyes against oxidative and light damage.₁

It is important that we encourage lutein in the diet based on research supporting the strong influence of dietary lutein on brain lutein levels.₁

Research has shown that lutein plays a part in cognitive status through the life stages.₁ One study looked at the area of the brain that was important to memory and learning and found lutein to be the major carotenoid in this area.₂

Are Children Consuming Enough Lutein in Their Diets?

Children should be able to take in adequate lutein in their diets with the introduction of foods; however, results from the National Health and Nutrition Examination Survey (NHANES) showed that per 1000 calorie basis, intake of lutein for all age groups under 18 years of age was far below older age groups. Specifically, intake of lutein in the 1-3 yr old age group was the lowest reported at 21 mcg/day.₁ 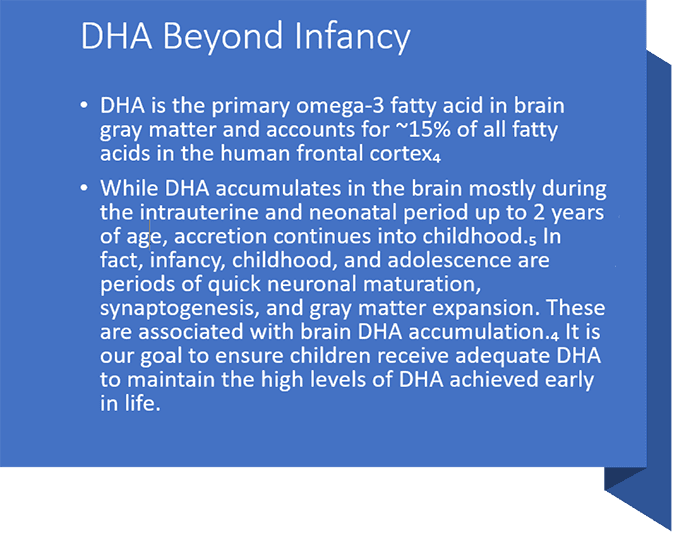 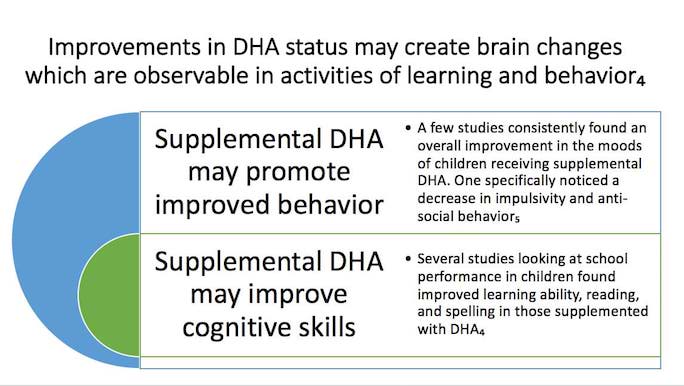 The Only Formula with Vitamin K2*

What is PRAL? PRAL is the net acid in the blood that must be buffered by kidneys, lungs and bone to maintain normal pH homeostasis. 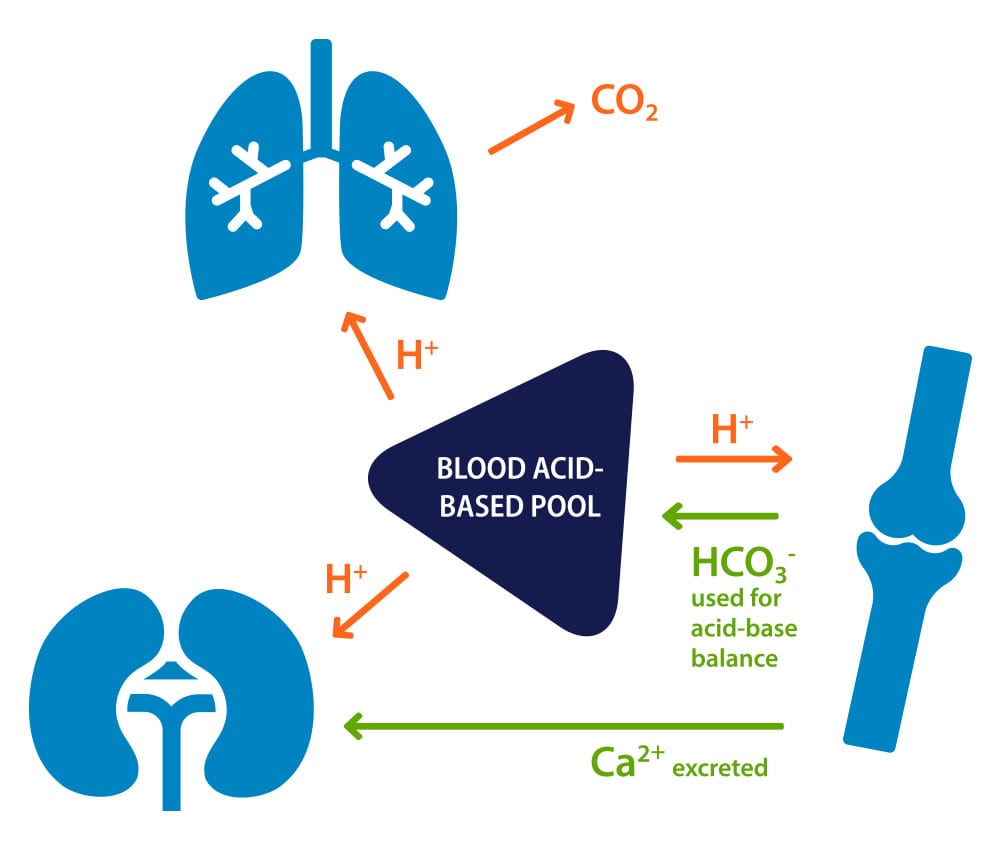 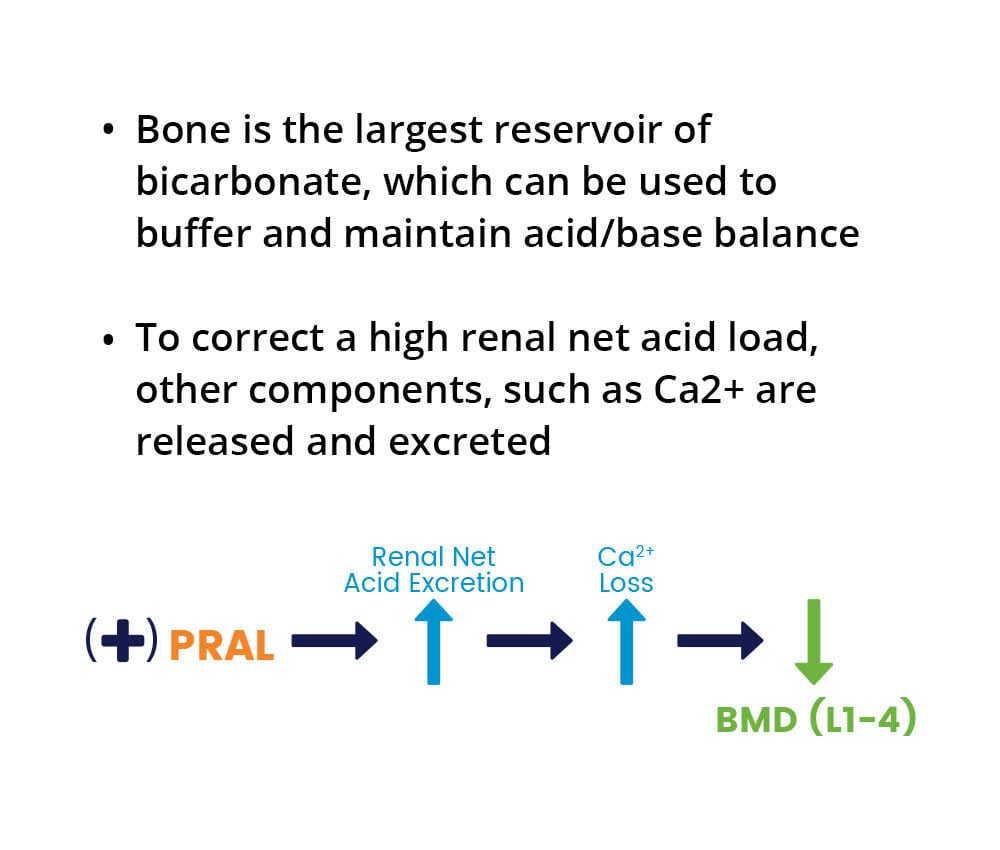 Essential Care Jr. has the Lowest PRAL vs Other AA Formulas 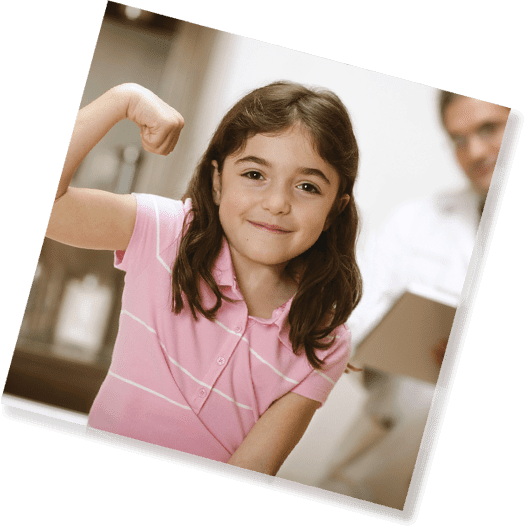 When Allergies Continue Beyond Infancy

Though the majority of infants with a cow’s milk allergy will outgrow the sensitivity by his or her first birthday, it is common to remain intolerant to the protein well beyond 1 year of age. Using an amino acid formula can ensure your child receives all of the nutrients that he or she needs without being exposed to potential allergens.

Finding that perfect formula that soothes your child’s digestive condition can be a long and difficult process. While some illnesses can be addressed through common allergen-free products, others require a milder touch. Because our products are delicately formulated to be gentle on the system while providing complete nutrition, Essential Care Jr. and EquaCare Jr. can be counted on to help with an array of gastrointestinal conditions. 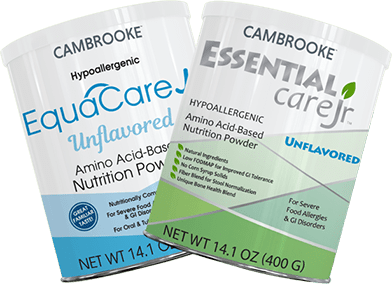 Find Out What Makes Our Formulas So Special

Finding healthy, wholesome nutrition for a child with severe allergies shouldn’t be hard. By offering products with broad nutritional value at affordable prices, we make it easier to provide for your child’s dietary needs without risking exposure to harmful allergens. Try one of our products today and see for yourself how they may improve your child’s quality of life.